Health Care: Neither Right Nor Privilege

Let’s face it. The Constitution doesn’t enshrine the right to health care. The document that has structured our country for 230 years appears to give more explicit support to the NRA than the existence of Medicare.

One might turn to the Declaration of Independence’s cadence of “life, liberty, and the pursuit of happiness” and construe that “life” may be extrapolated in this modern age to mean “healthy life,” and that “happiness” can rightly include collective civil interest, not just individual pleasure. Hence, the inference is made that the country’s founding document recognizes the value of access to primary care.

But this is obviously a stretch. And this line of thinking would be wholly unconvincing to a Scaliaesque Originalist (replacement a few months overdue), who insists the Constitution means what the authors really meant it to mean, in plain language. And so, even if it seems right to provide access to health care, health care is not a right, at least not in this First Republic of the United States.

This citizen-author, in years past, has argued this very perspective, noting the Pervasive Sweep of Government. In our medical school years, we felt so strongly that we had entered school to help people, not to become de facto employees of the government. The unspoken corollary was that health care was a privilege one enjoyed by carrying health insurance. It was not a right of citizenship.

The time has come to challenge this idea.

With all due respect to Justice Scalia, this citizen-author rejects the notion that the modern healthcare landscape needs to be viewed through the eyes of the Framers of the Constitution. The 1780s had vigorous debate, assembly, the press, vibrant religious faith, and even firearms. But there were no coronary angiograms or oral diabetes medications. George Washington was phlebotomized to death by his physician. The way we think changes with time, and this is good.

Private health insurance, as we know it, is a product of the 20th Century in which the wage controls of the 1940s made it difficult to attract workers with the lure of a higher salary. Hence, the side benefit of health insurance was added to make jobs more attractive.

The intention of the remainder of this post is to consider how our thinking has evolved. Over time, nearly all full-time employment offered health insurance. If a person got a Good Job, that person expected insurance.

The next step really is quite simple. Some people have the good fortune of staying healthy. But it may be there’s a “virtuous cycle” involved, in which having access to medical care allows one to maintain health. And for years, this citizen-author had felt virtuous for being in this cycle.

And with this thought, we are prepared to take a step. Healthcare may not be a right in a legal sense. But the standards of civility and bonds of neighborly decency mean that healthcare is not a privilege, either. This citizen-author submits that healthcare is a reasonable expectation of citizenship in a modern, wealthy society like the United States. One of the richest countries on earth has the means to provide health care to its citizens; whether it does so is simply a matter of priorities and commitment.

View all posts by Jonathan Hastie 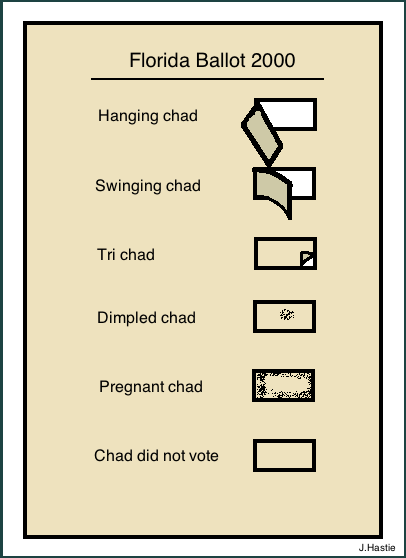